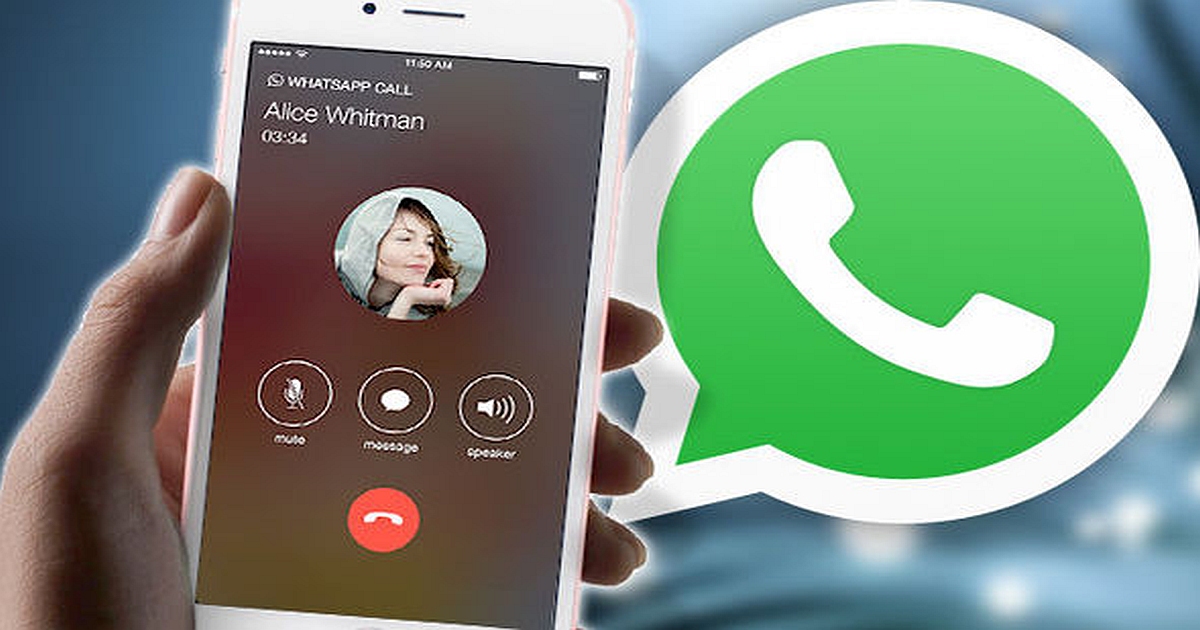 In the last few days, the illegal cyber attacks on the WhatsApp platform have increased and many accounts have been, unfortunately, compromised and damaged. The most recent WhatsApp dilemma has come up after many voicemail boxes of innumerable WhatsApp users have been targeted by hackers and cyber criminals who aim at sabotaging weakly protected voicemail accounts.

Reportedly, the only requirement for hacking into a WhatsApp voicemail is to possess the phone number of the user whose account is tracked down and identified as a weak one and, as a result, this account becomes a target for the voicemail online attacks. In fact, WhatsApp voicemail feature has come across similar attacks in the near past, and in spite of the efforts exerted by the developers of the messaging app to provide extra protection to the whole platform, the attacks occurred again in the past few days and many voicemail boxes were snatched from their authentic users.

Til date, there hasn’t been any official statement about the recent online attacks on the WhatsApp voicemail service; reportedly, the developers of the app are restructuring the security measures that are aimed to protect the voicemails of the WhatsApp accounts. However, the attacks on the WhatsApp voicemails are reportedly facilitated by the users themselves as the only voicemails boxes that seem to be targeted are the weak ones which don’t have any sort of extra or renewed protection measures. The attackers on the voicemail boxes are benefiting from the fact that many users don’t change their passwords for too long which makes the illegal process of taking down the voicemail boxes easier than ever using only the victim’s phone number.

After acquiring the phone number of the targeted WhatsApp account, the attacker then uses his own device to penetrate the voicemail box; any user who happens to lose his voicemail box for any reason is obviously sent an emergency phone number which is designed to help retrieve any lost voicemails and this feature is the flaw in the system. The voicemail attackers take advantage of both the neglecting users and the undeveloped app system for the users don’t change their original voicemail PIN – which turns to be an easy combination such as 0000 – and the voicemail privacy setup doesn’t require extra information to confirm the identity of the user. And after this latest WhatsApp voicemail problem, many authorities and online blogs and websites have started to notify and advise the WhatsApp users to reset their passwords using different types of characters such as numbers, letters and symbols as well.