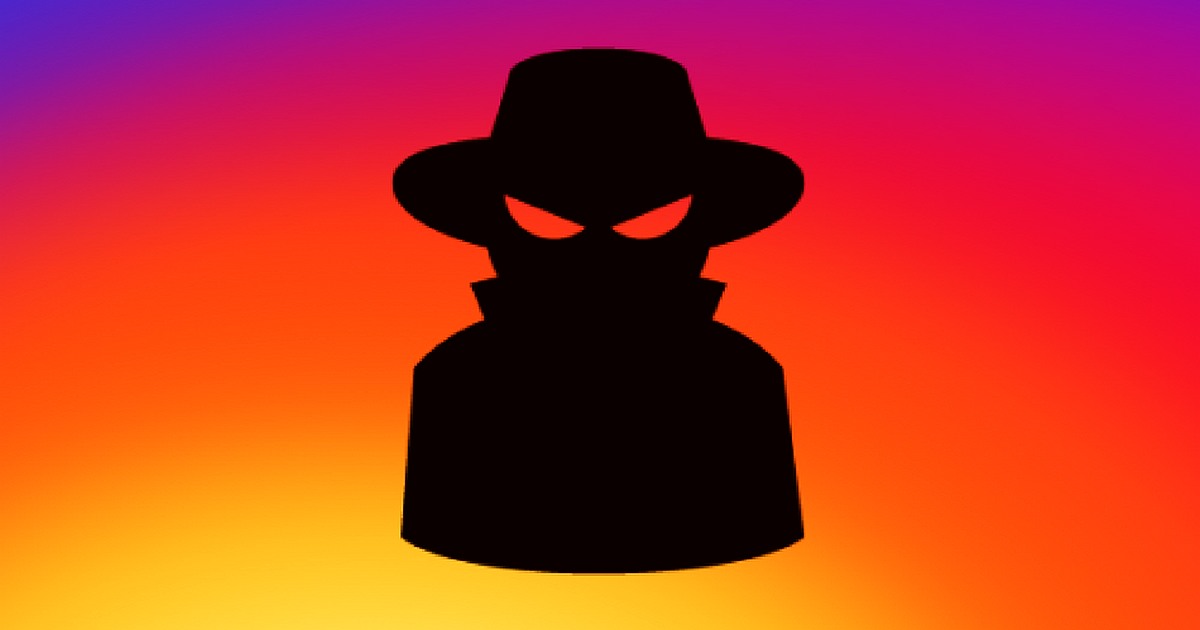 With the growing popularity of the social media platforms comes a new responsibility of maintaining privacy and protecting the users from outside threats and breaching attempts. And whilst many apps are always trying to protect the users and their personal data, once in a while, several users are attacked and their accounts possessed by hackers. Nevertheless, many Instagram users, recently, reported that they noticed some high level attacking measures by hackers who turned out to have access to the accounts by owning the passwords; such hacking attempts may lead to the unfortunate conclusion that Instagram account security measures are fragile which as a result enabled the hackers to breach the servers.

Apparently, many Instagram users are threatened to lose their accounts to the hackers who look like they took control of some Instagram servers. It’s speculated that some experienced hacker/s managed to breach multiple accounts once he broke into the Instagram servers which in return enabled him to possess the passwords.

Yet, despite that Instagram confirmed the sanity of its servers functionality, many users and developers are doubtful and are looking for more answers. Many Instagram users believe that such hacking attempts are targeted towards important Instagram accounts and popular Instagram influencers as well. And although the hackers are most likely to conceal their actual place, there tends to be a theory that the accounts breaching is occurring from overseas regions.

There are only two methods breach an Instagram account; either somebody has your password or he requested an online link that enables him to breach the account illegally. Either way, the hackers definitely are utilizing and manipulating these features to spread panic and chaos amongst Instagram users. Good enough that Instagram’s security strategies – unauthorized login or two-level authentication – have managed to hinder many accounts hacking processes either by alerting accounts users of the unauthorized login or by not granting any access to untrusted parties. However, you may want to double-check your Instagram security measures and reset your password as a precautionary measure.