Is FaceApp Danger to use due to Privacy concern?

Is FaceApp Danger to use due to Privacy concern? 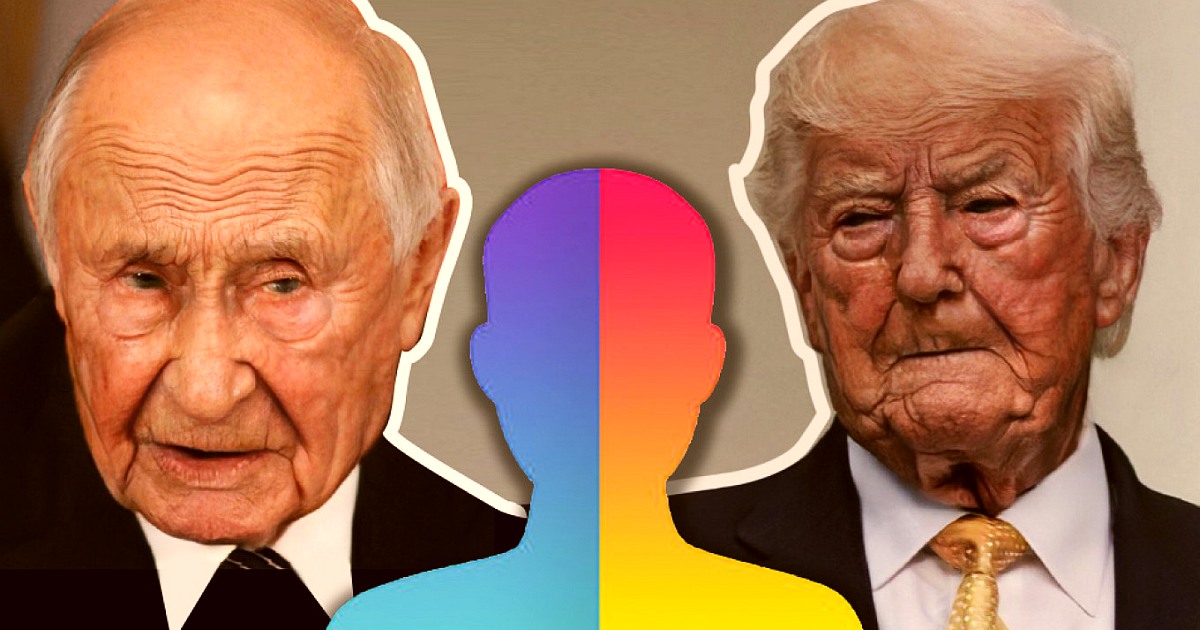 FaceApp is an app that changes person face from younger to older, female to male, older to younger, to more younger , gender swapping, change your style, make your smile, make your future self, and etc. The most popular is younger to older, make your future self. Many celebrities, politician, presidents, ministers and others photos using FaceApp getting popular on social media. FaceApp is becoming popular day-by-day.

But in these few weeks it gets more popular than last year. FaceApp hits to more than 150 Million Users. It goes viral. More than 12.7 Million users downloaded this app in July. People and celebrities who posting their photos on social media using FaceApp getting viral. Everyone wants to see how he/she looks like when get old. This app tell you before you get old. People and media are talking that FaceApp taking photos and their personal information back to Russia. Senate Minority Leader Charles Schumer, D-N.Y., followed shortly afterward with a letter to the FBI and the Federal Trade Commission, calling for officials to launch a national-security investigation into the app and potentially to take steps “to mitigate the risk presented by the aggregation of this data.”

As FaceApp Founder also mention when he was giving an interview that they have no concern with Russia. Also said that they are not giving any personal information to Russia. He says that FaceApp does not sell user data to third parties. Is that FaceApp capacity and cloud handling are being performed utilizing foundation based outside Russia by founder of FaceApp. FaceApp is safe to use. Founder Yaroslav Goncharov told that it utilizes AWS and Google Cloud. FaceApp says clients can demand their information is erased.

FaceApp is becoming more popular day by day. Every single person is posting his/her photo on social media using FaceApp. As when business grows haters also grows. These haters are the competitors. Competitors do not like that their business lose strength in the market. There is no prove that FaceApp leaked data or gave to some other company/agency. I trust you have comprehended what I am attempting to let you know.